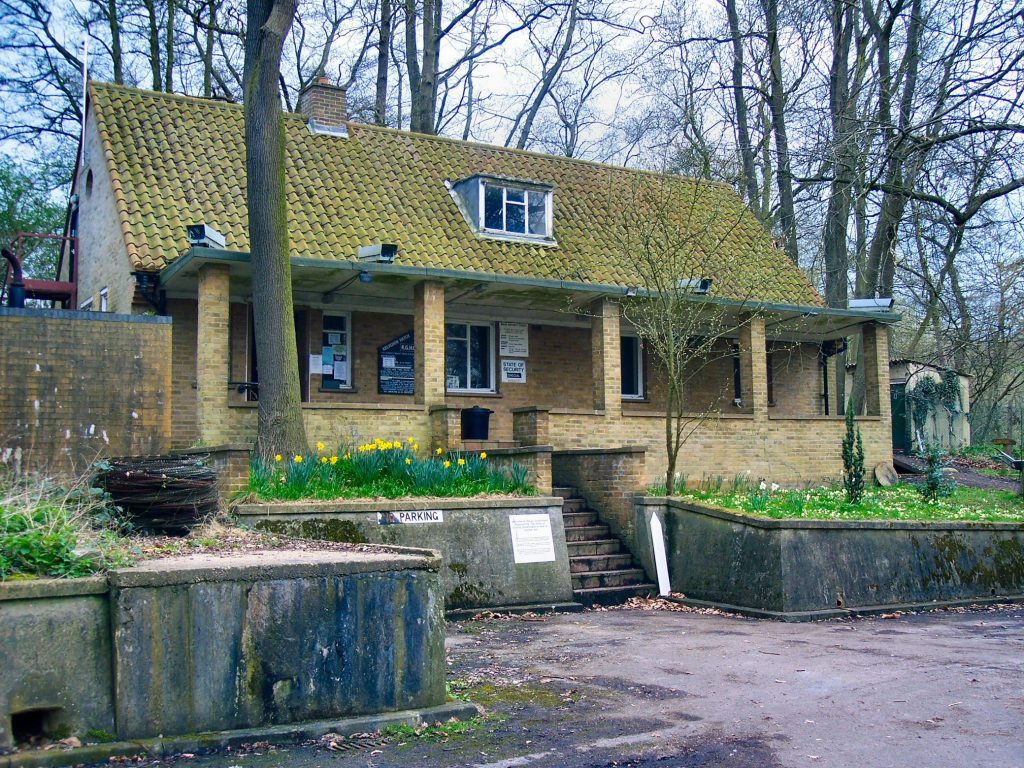 Come and witness the three lives of the bunker starting with its role as an RAF ROTOR Station, then a brief period as a civil defence centre through to its most recent life as a Regional Government HQ. Designed for up to 600 military and civilian personnel, possibly even the Prime Minister, their collective task being to organise the survival of the population in the awful aftermath of a nuclear war.

The Bunker had three main lives. Initially as an RAF ROTOR Station and latterly a Regional Government Headquarters, with a brief period in the 1960’s as a civil defence centre. There were also spare bunk beds in the tunnel, to help accommodate some of the hundreds of civilian and military personnel that would be stationed here in time of nuclear attack. The bunker was built on land requisitioned from the local farmer J.A.Parrish.

Paradoxically as the heat of the Cold War died down, the bunker and it’s ancillary systems were no longer required by the Government, and were costing up to 3 million pounds a year to keep on standby. Upon decommissioning in 1992 the bunker was bought back from the government by the Parrish family, at a closed bid public auction, and hence is now privately owned.